The materials presented in this website are copyrighted. They are not open to interpretation. 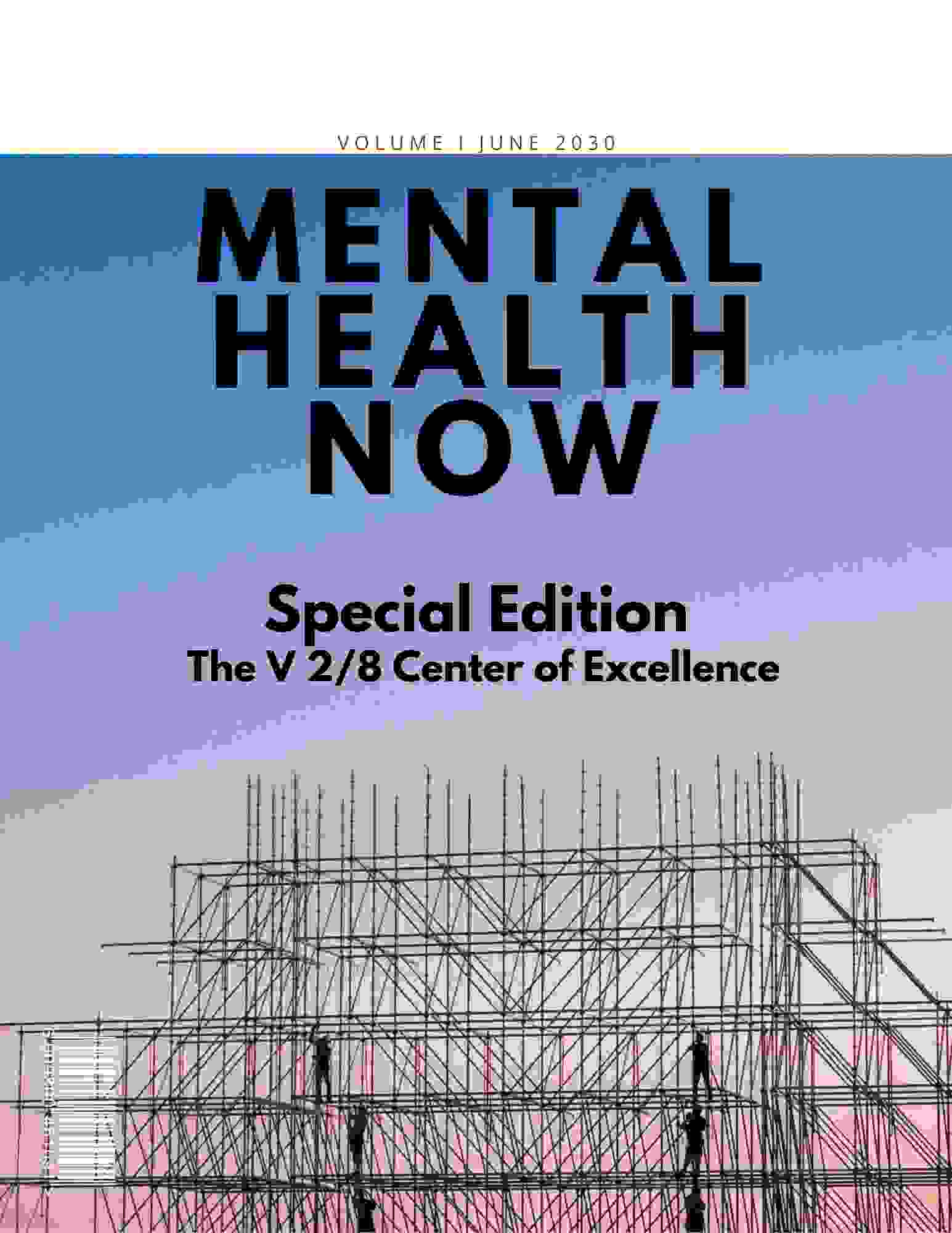 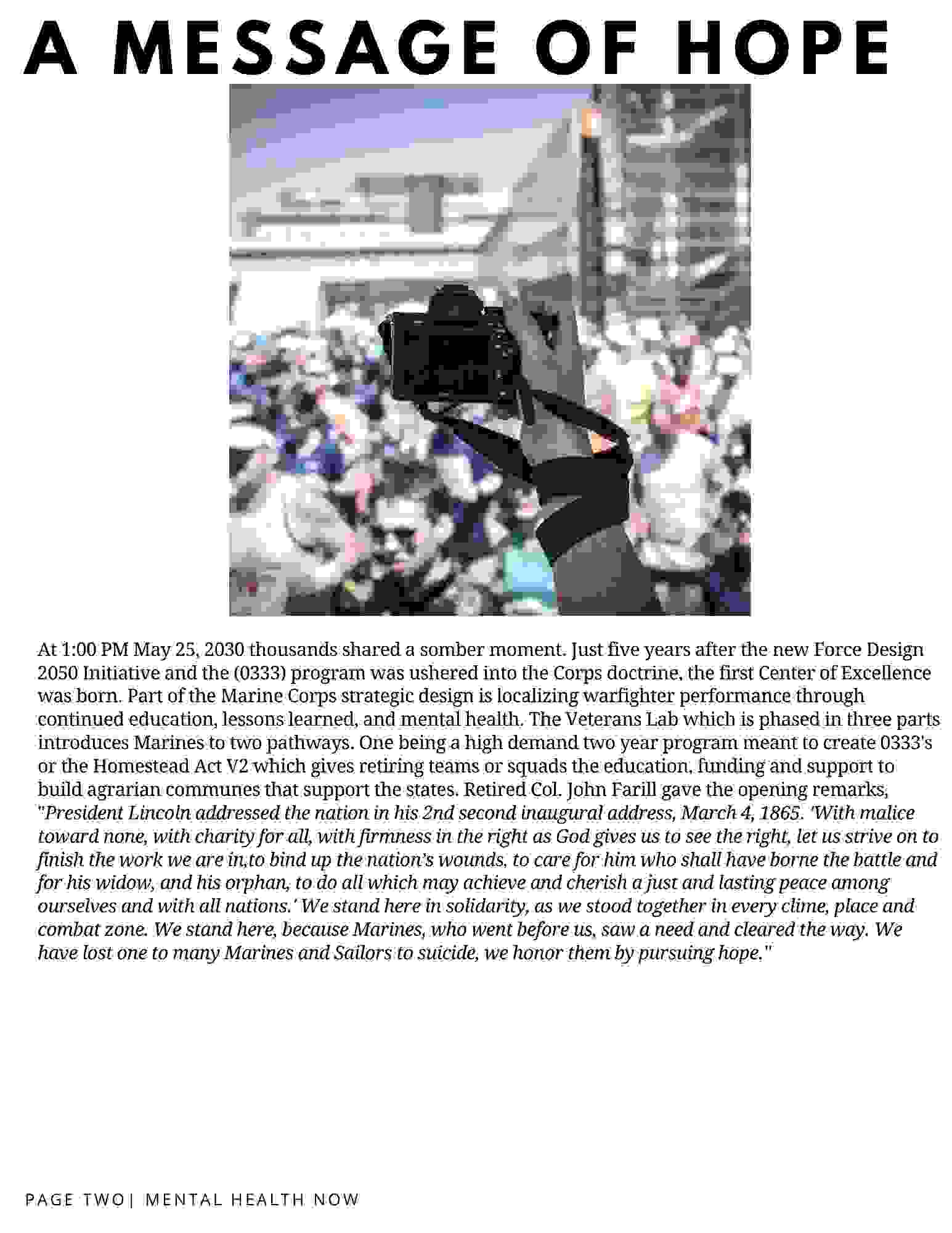 A Message of Hope

At 1:00 PM May 25, 2030 thousands shared a somber moment. Just five years after the new Force Design 2050 Initiative and the (0333) program was ushered into the Corps doctrine, the first Center of Excellence was born. Part of the Marine Corps strategic design is localizing warfighter performance through continued education, lessons learned, and mental health. The Veterans Lab which is phased in three parts introduces Marines to two pathways. One being a high demand two year program meant to create 0333's or the Homestead Act V2 which gives retiring teams or squads the education, funding and support to build agrarian communes that support the states. Retired Col. John Farill gave the opening remarks, "President Lincoln addressed the nation in his 2nd second inaugural address, March 4, 1865. 'With malice toward none, with charity for all, with firmness in the right as God gives us to see the right, let us strive on to finish the work we are in,to bind up the nation’s wounds, to care for him who shall have borne the battle and for his widow, and his orphan, to do all which may achieve and cherish a just and lasting peace among ourselves and with all nations.' We stand here in solidarity, as we stood together in every clime, place and combat zone. We stand here, because Marines, who went before us, saw a need and cleared the way. We have lost one to many Marines and Sailors to suicide, we honor them by pursuing hope." 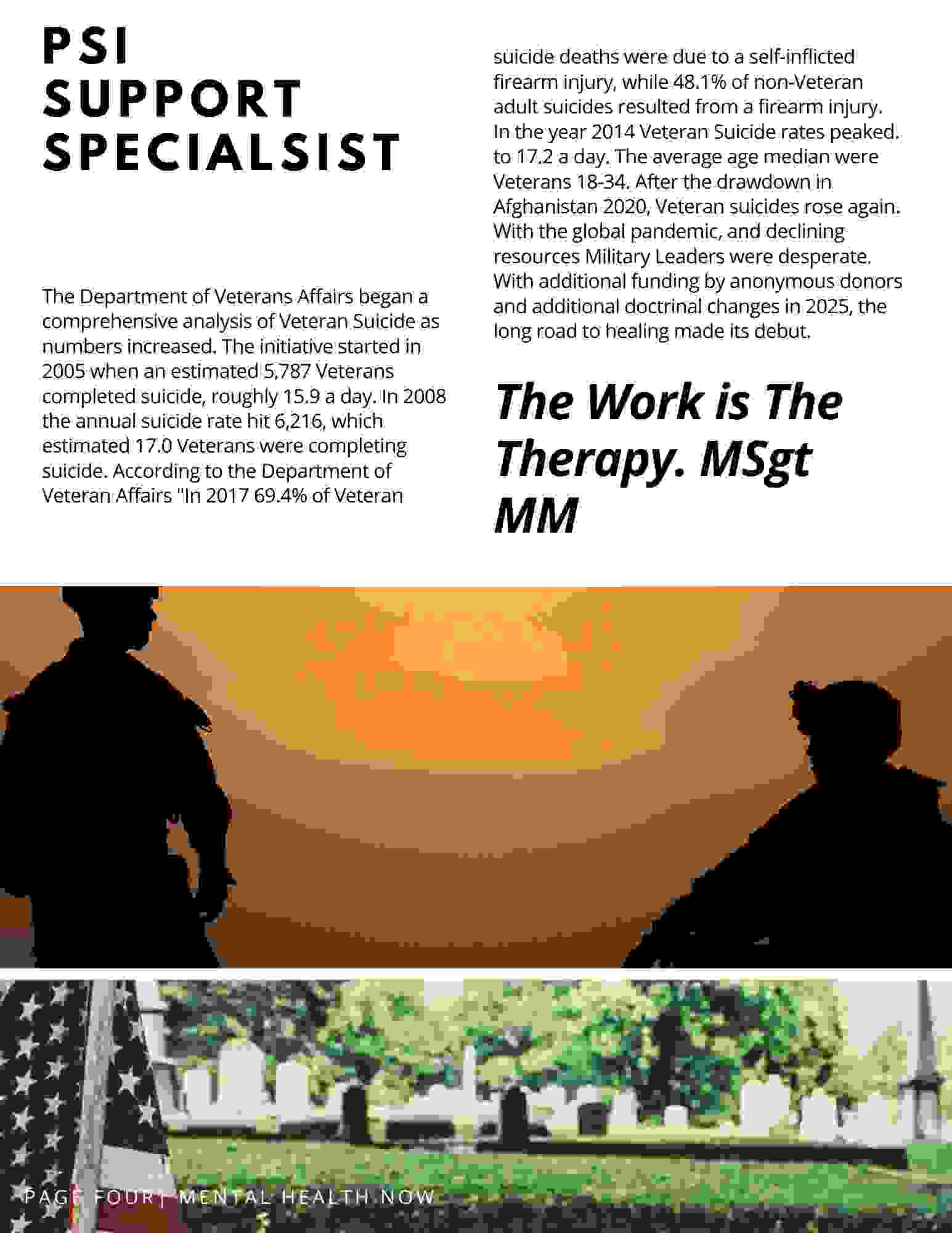 The Department of Veterans Affairs began a comprehensive analysis of Veteran Suicide as numbers increased. The initiative started in 2005 when an estimated 5,787 Veterans completed suicide, roughly 15.9 a day. In 2008 the annual suicide rate hit 6,216, which estimated 17.0 Veterans were completing suicide. According to the Department of Veteran Affairs "In 2017 69.4% of Veteran  suicide deaths were due to a self-inflicted firearm injury, while 48.1% of non-Veteran adult suicides resulted from a firearm injury. In the year 2014 Veteran Suicide rates peaked. to 17.2 a day. The average age median were Veterans 18-34. After the drawdown in Afghanistan 2020, Veteran suicides rose again. With the global pandemic, and declining resources Military Leaders were desperate. With additional funding by anonymous donors and additional doctrinal changes in 2025, the long road to healing made its debut.

The Work is The Therapy. MSgt MM 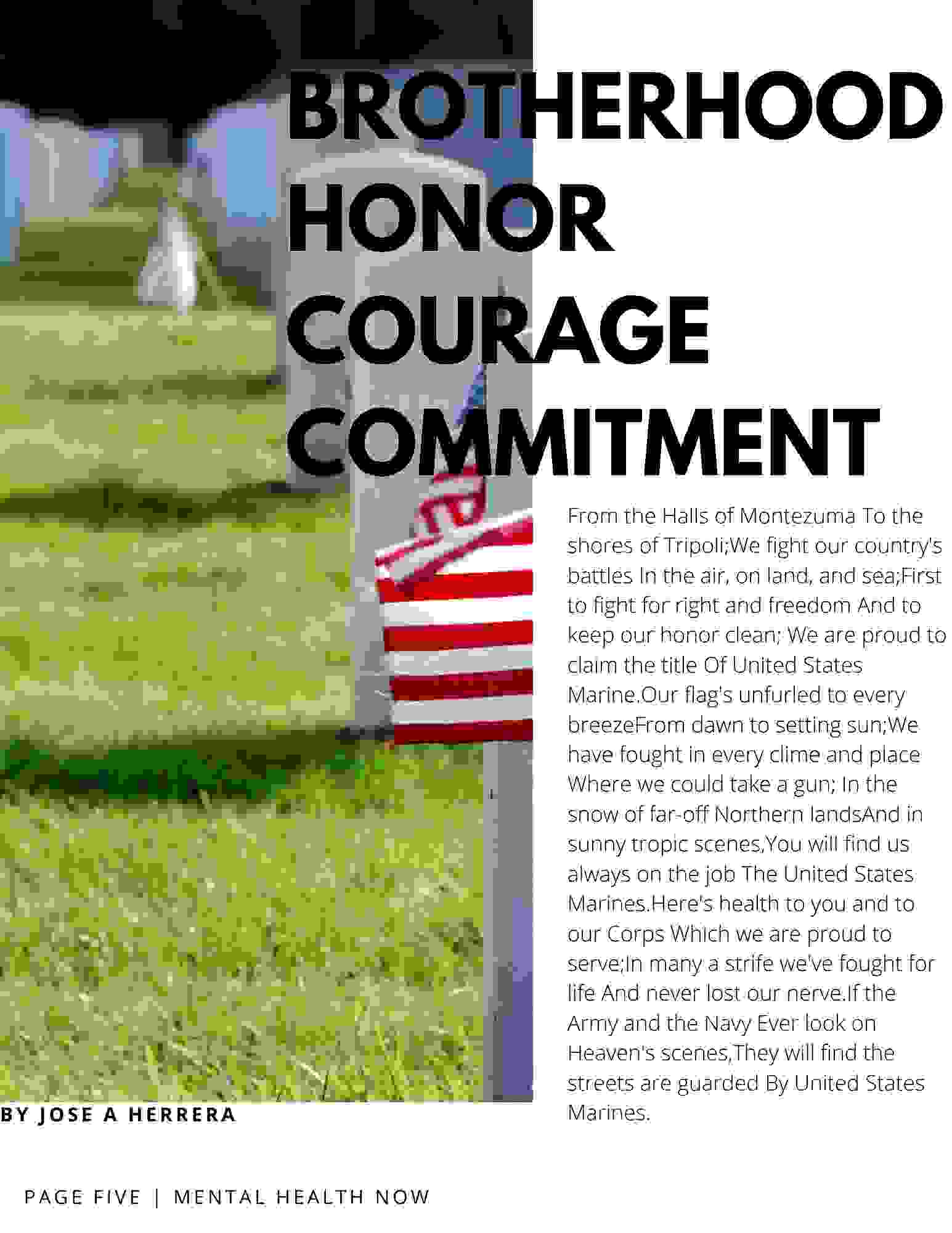 From the Halls of Montezuma To the shores of Tripoli;We fight our country's battles In the air, on land, and sea;First to fight for right and freedom And to keep our honor clean; We are proud to claim the title Of United States Marine.Our flag's unfurled to every breezeFrom dawn to setting sun;We have fought in every clime and place Where we could take a gun; In the snow of far-off Northern landsAnd in sunny tropic scenes,You will find us always on the job The United States Marines.Here's health to you and to our Corps Which we are proud to serve;In many a strife we've fought for life And never lost our nerve.If the Army and the Navy Ever look on Heaven's scenes,They will find the streets are guarded By United States Marines. 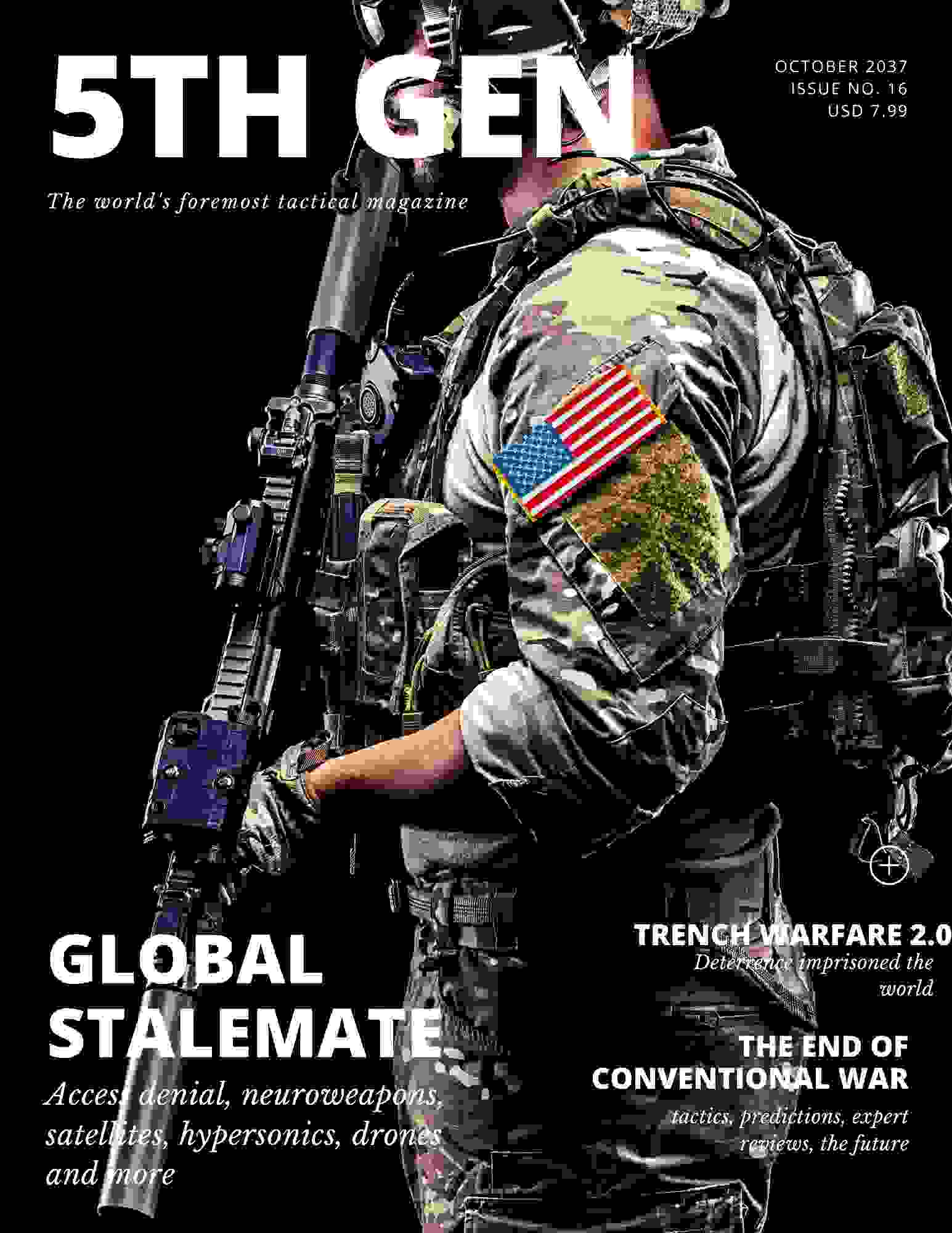 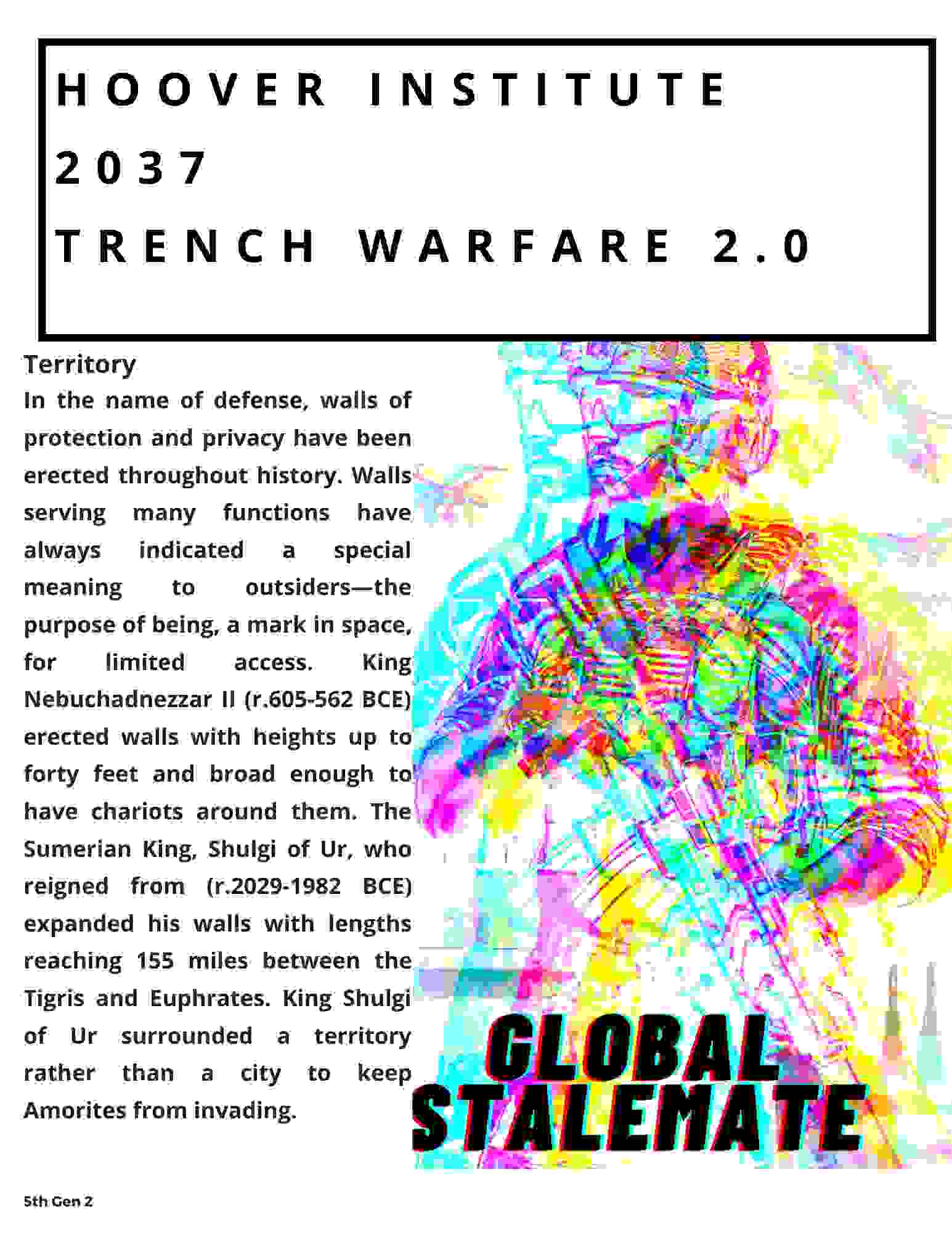 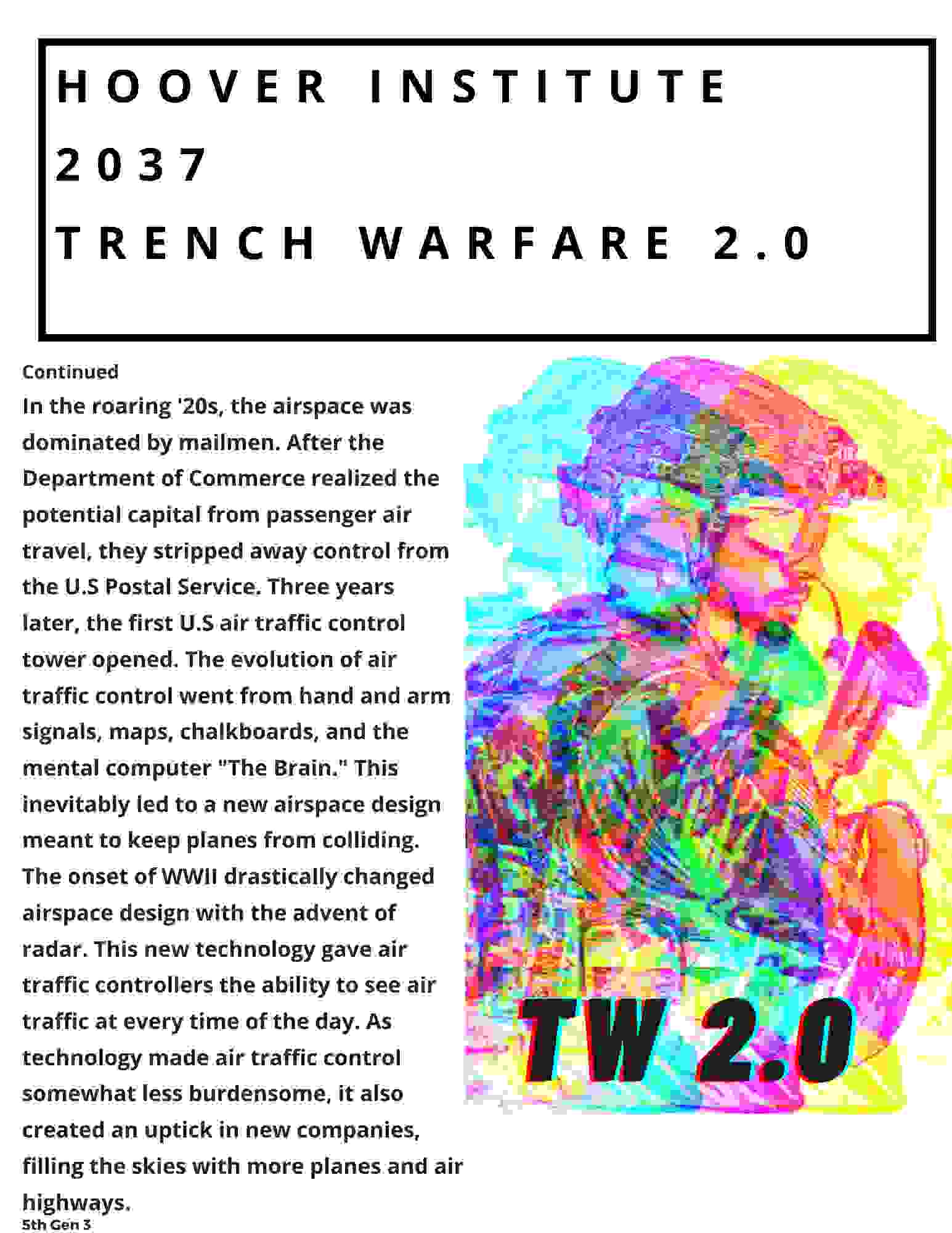 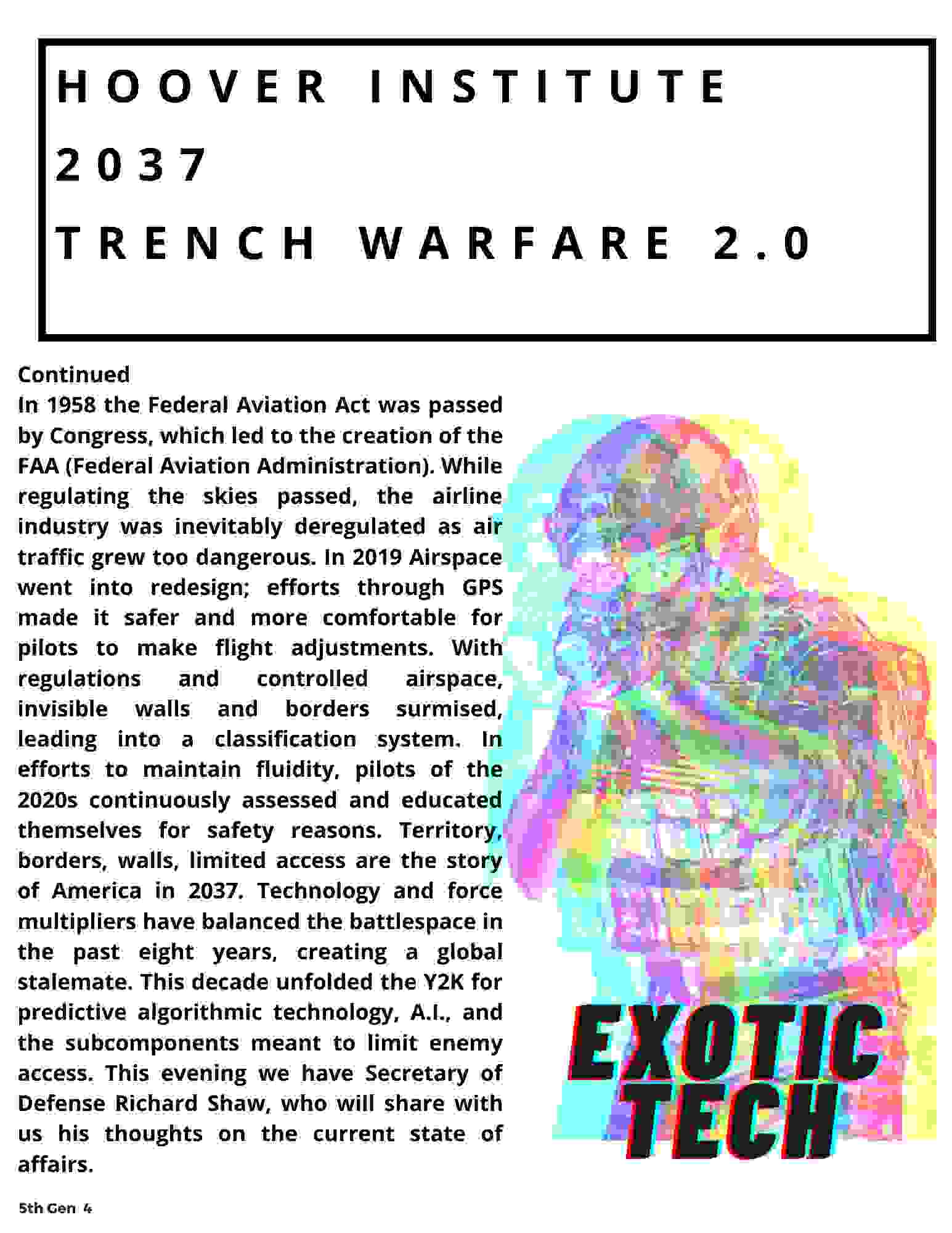 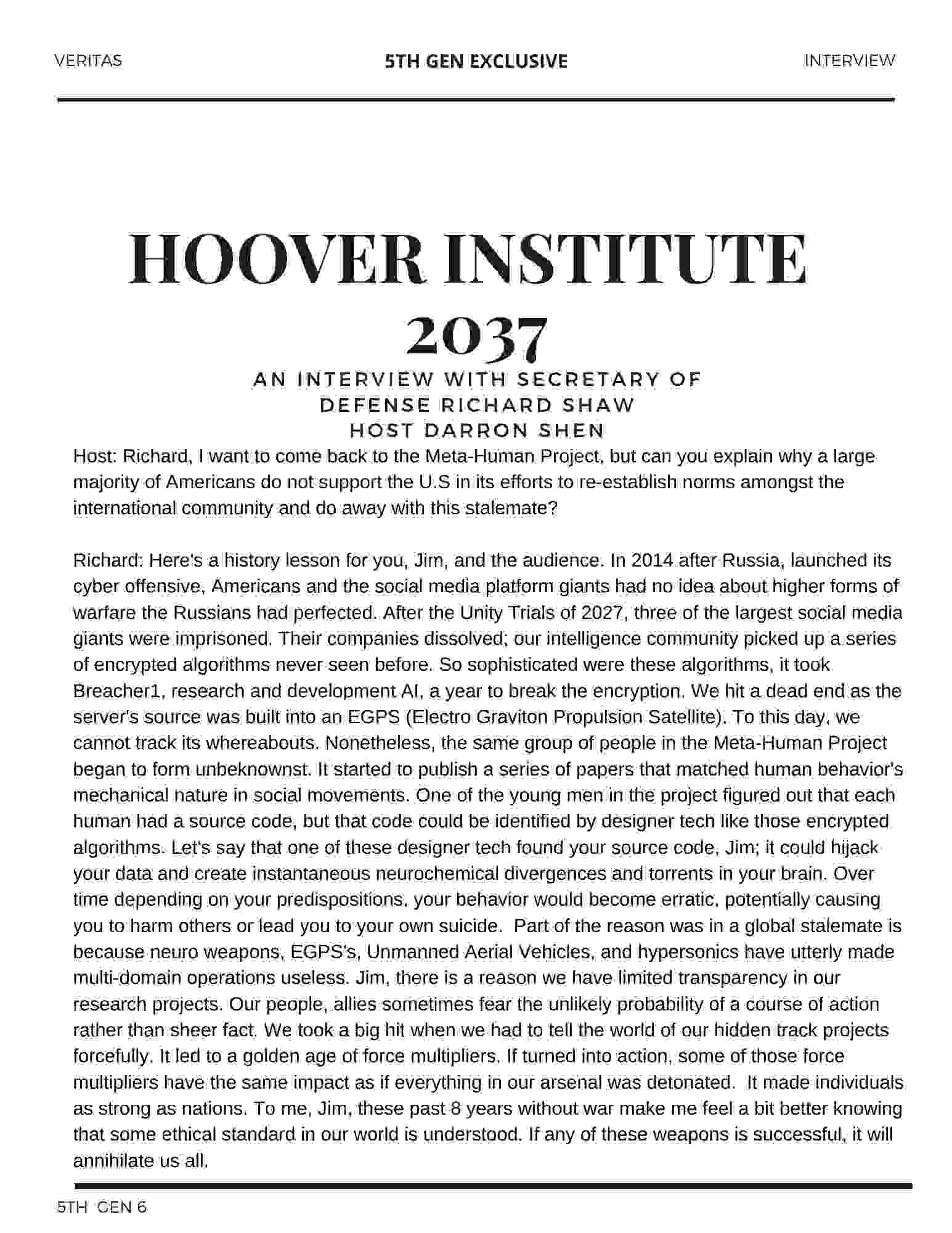 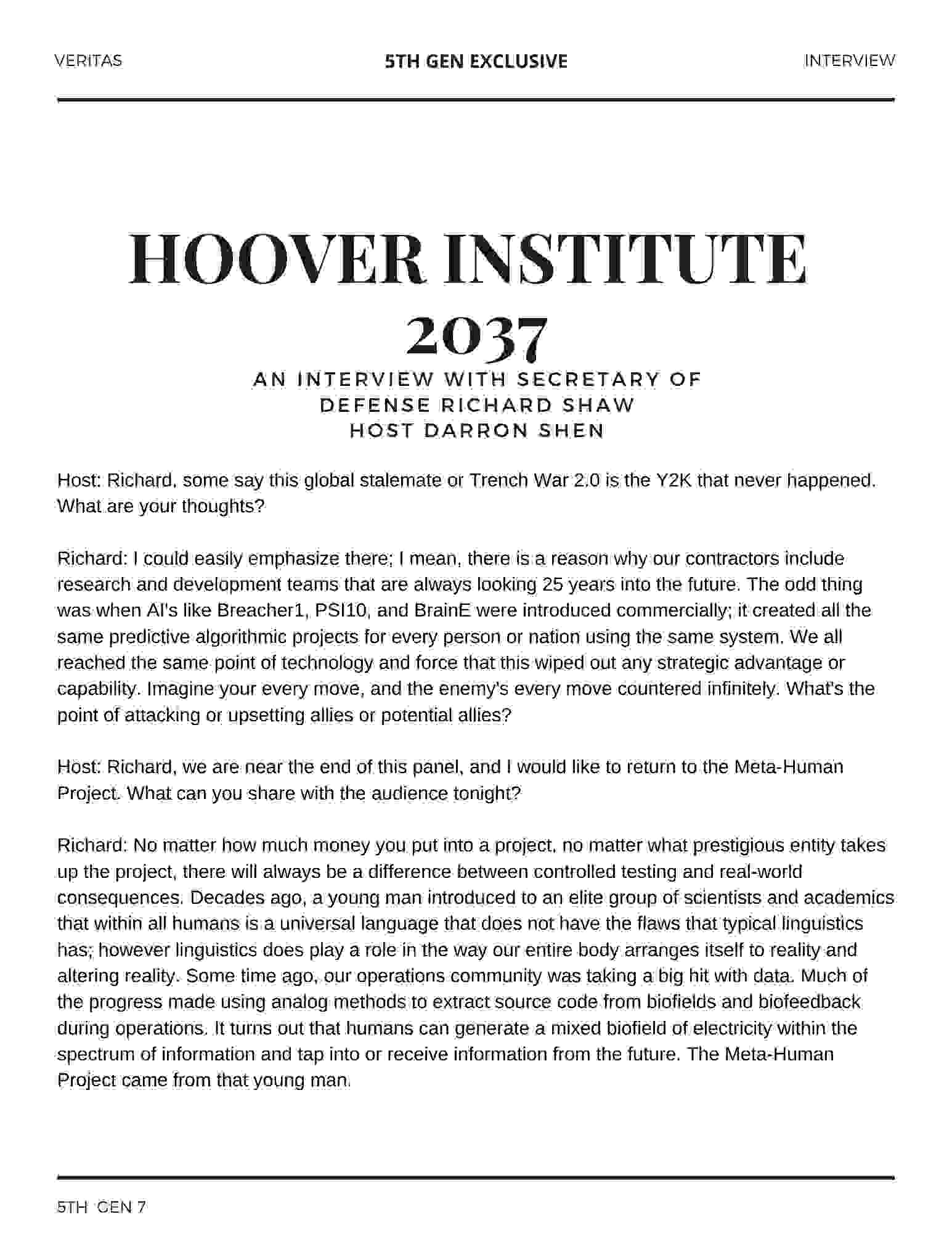